This weekend the boys participated in the District wide Fall Camporee.  As with last year the camporee was held on the beautiful Granogue Historic property.  The theme for this years camporee was CSI.  The general idea was modeled on the board game Clue.  During opening ceremonies we met the suspects and the boys were given a logic grid.  As they completed the various activities that were setup they would be given a clue that would eventually lead them to the the stolen Totem. 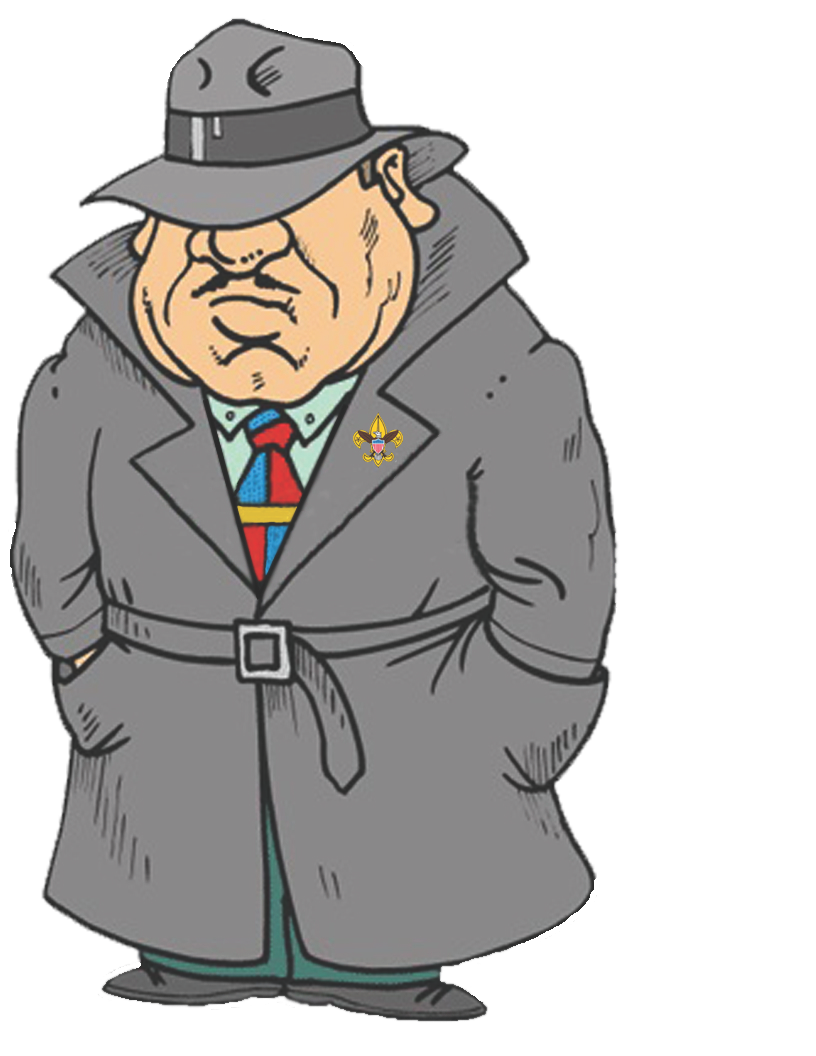 For those who have never been to one of these camporees, there are normaly 20 or so scout troops in attendance.  In order to get all the troops in one place, each of the troops are given a plot of land in a huge field in which they can setup their tents, tables etc.  This year our camp site was less than ideal.  we were up the side of a hill.  Not a mostly flat hill but a fairly steep hill.  This made for an interesting sleeping experience... and by that I mean, sliding to the bottom of your tent in a ball.  Less than ideal to say the least.  Friday night the temperatures got down close to freezing.  We know this because when we woke up Saturday morning at 0-dark:30 all of our tents were covered with frost.

I would be remiss if I didnt talk about the food for this trip.  We, here at Troop  603, have been spoiled for quite some time with regards to the quality of the food we have been eating.  Mr. Lockwood is a wizard in the kitchen.   This trip was a patrol cooking event.  By that I mean the boys patrol made and cooked their own menus, and the adult patrol made and cooked their own menus.  Now, Im not a half bad cook myself, and Mr. Bucanon and Mr. Farris both know their way around a kitchen.  Our food was pretty darn good if I do say so myself.  The Cheese Steaks we had Saturday night were particularly good.  We even had a go at making Mr. Lockwoods famous sour kraut and kielbasa.  While it was good, it was not the same as the original.

The boys had a less interesting menu, and learned a thing or two about burning food.  When I say less interesting, its not that the food was good, or boring, its that they basically had the same thing 2 meals in a row.  For Saturday lunch the boys had walking tacos.  For those who dont know, that is when you make taco meat, and add it to a crush bag of Doritos and add your toppings.  Very delicious!  For dinner... they had tacos.  Now I do love me some Tacos, and im am well known for eating far too many tacos... that being said I dont know that I would want taco for 2 meals in a row... but hey maybe they are onto something!

This camping trip was my first real camping trip where there were girl troops in attendance.  This lead to some interesting interactions.  As some of you may know Mr. Buccanan and my daughter are members of the same girls troop.  Due to this natural connection the two troops got along famously.   Much scouting adventures were had, from cooking critiques, to knot competitions to games of football.  It was an awesome sight to see. 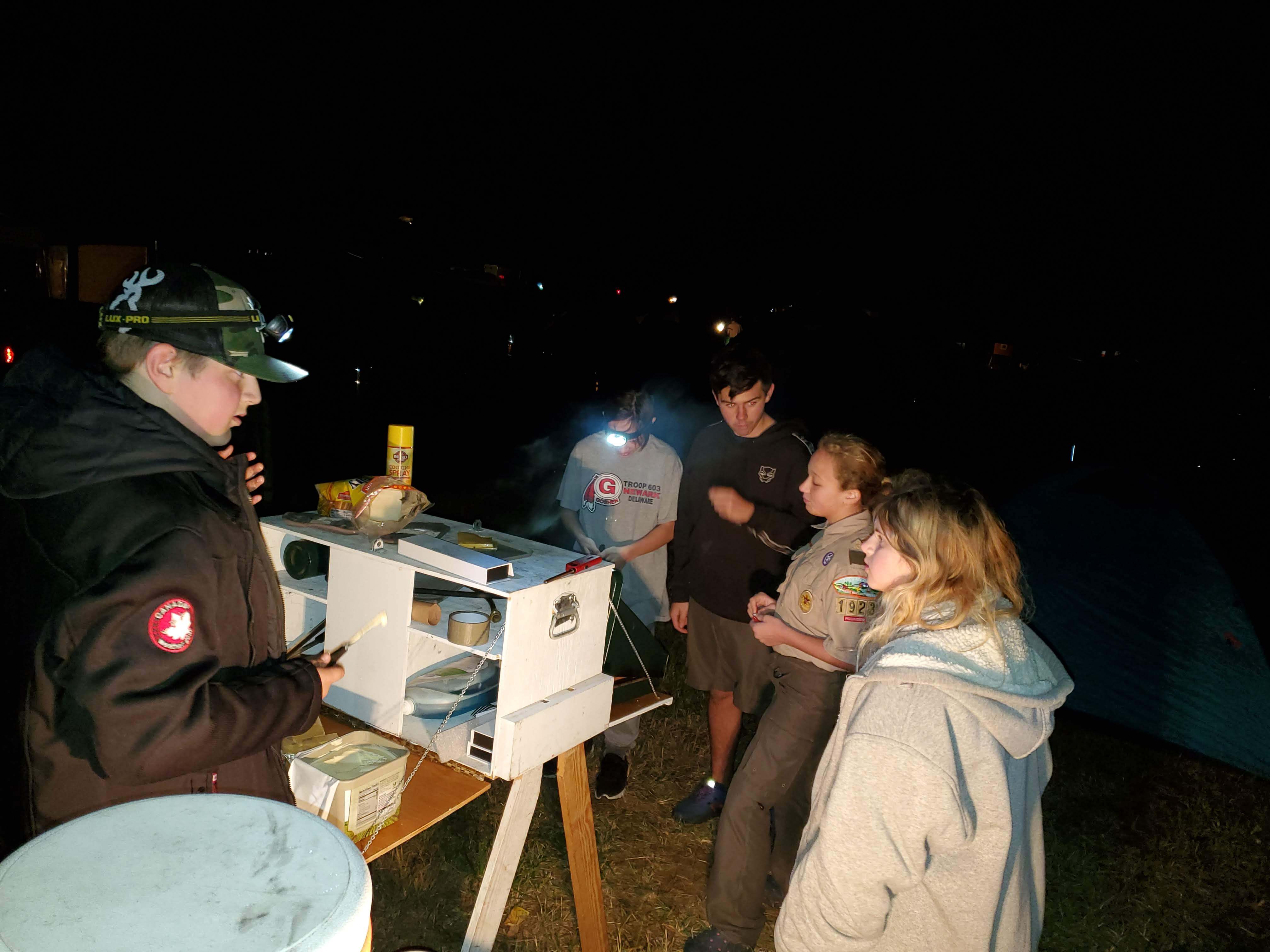 Saturday night ended with something of a party.  A Gaga ball pit was setup for some intense competition.  I know of at least one match that ended with 2 of our scouts facing off against each other.  They also had a few fire pits setup for roasting hot dogs, and a volley ball net setup.  They boys all had a great time.

Thankfully Sunday was not nearly as cold as Saturday morning.  It made it a lot easier to packup and get back to the church to unload and get home.   I think this camporee will become a yearly tradition if the boys continue to have such a great time.