Life to Eagle Presentation - Sunday 10/2 - 3:00p – 5:00p - all Life Scouts and their parents Reminders Class A uniform required for meetings Shirt (tucked in) – Pants if over 1st class All hats to be removed when entering the church for meetings 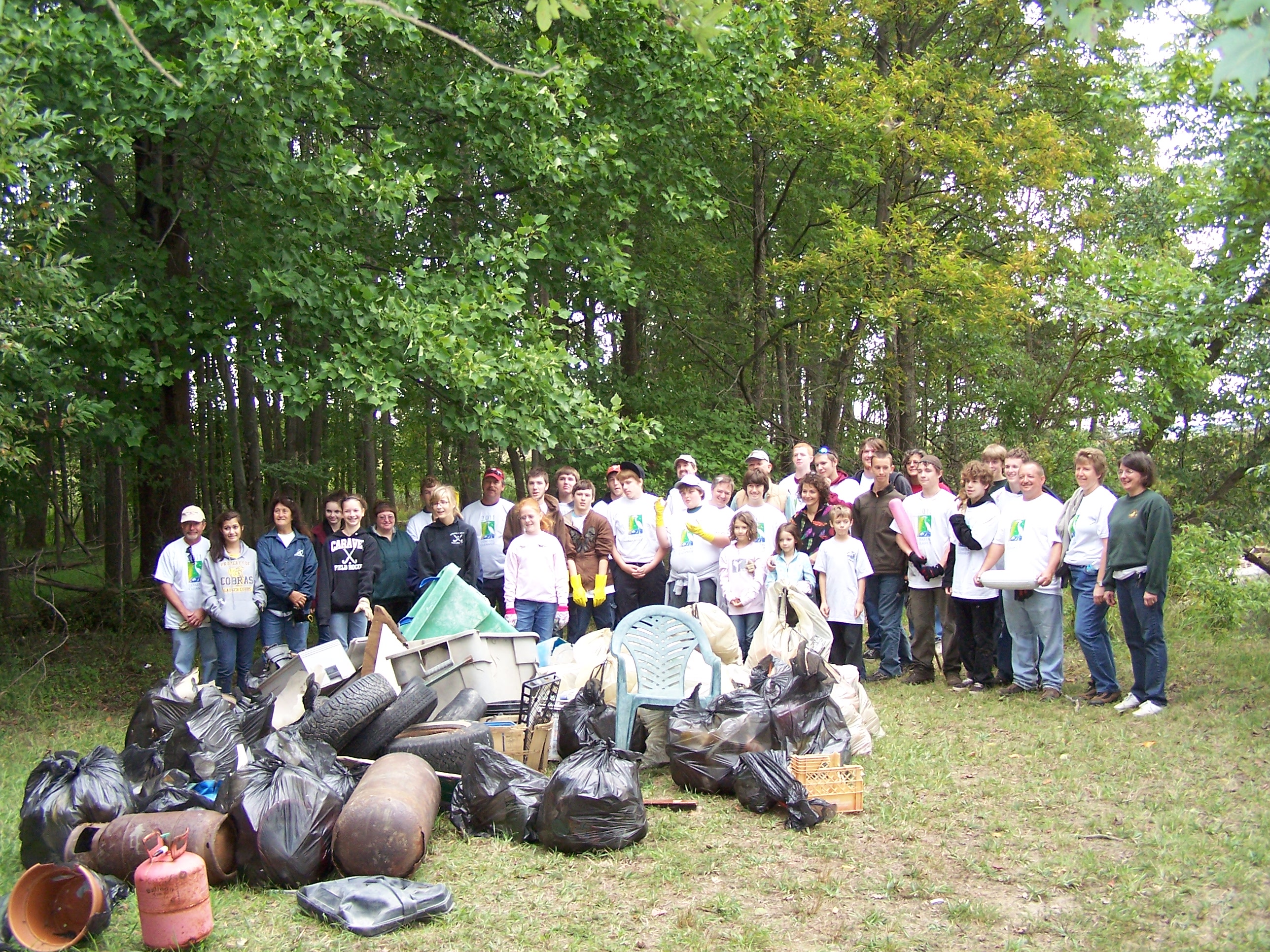 Coastal Cleanup - Thanks to all who participated in this year's Coastal Cleanup. There was a lot of debris and trash to be picked up by the numerous Boy Scouts, Girl Scouts, siblings and parents who showed up.